Our Lady of Bien Aparecida 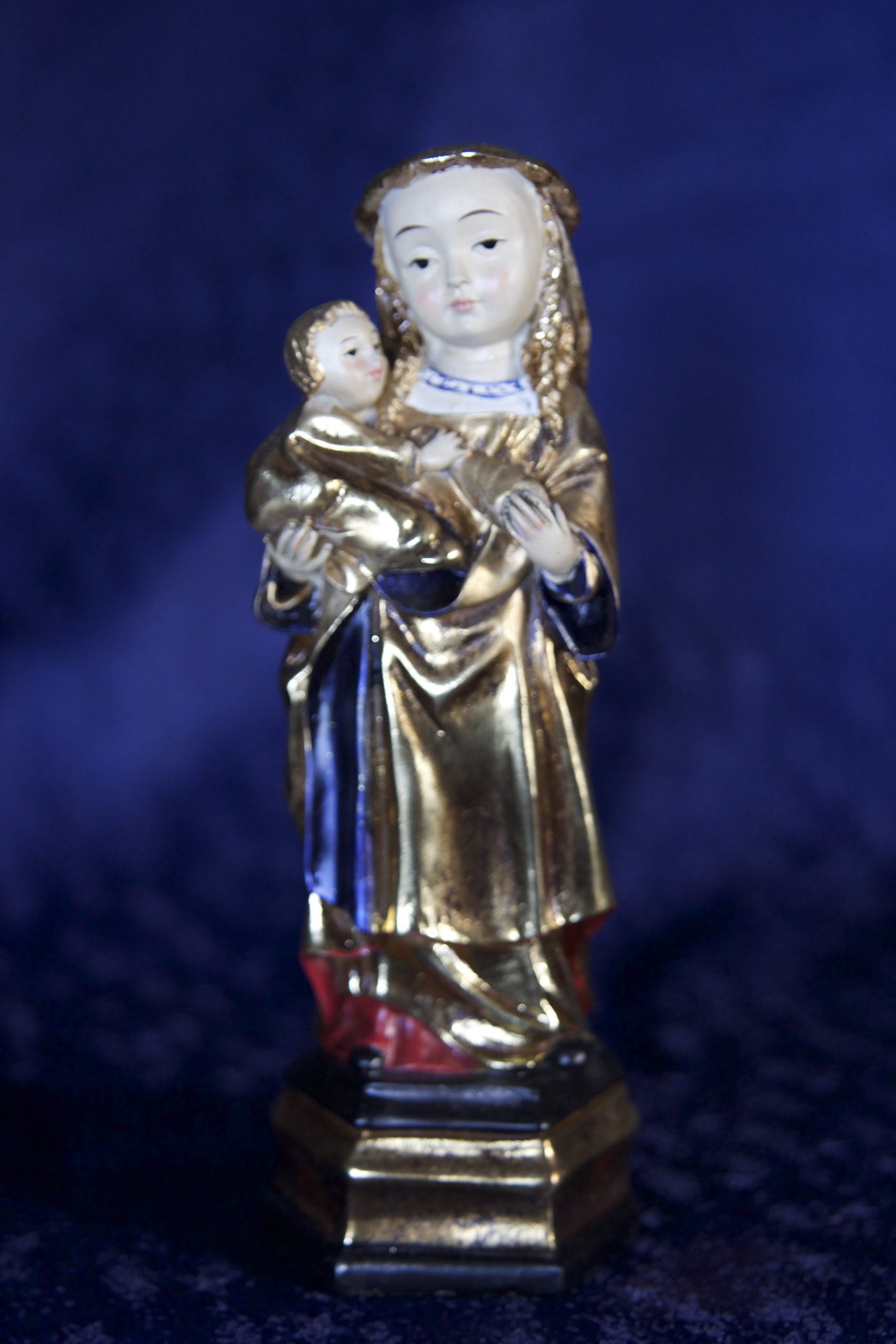 Our Lady of Bien Aparecida

The Sanctuary of the ‘Bien Aparecida’, honoring the Patron Saint of Cantabria, a mountainous region of Spain, is located in the village of Hoz de Marrón and surrounded by incredibly beautiful scenery. Every September 15th, there is a celebration in honor of the Virgin and it attracts pilgrims from the region and from the rest of Spain. Nowadays, this is one of the best known places in Cantabria. Declared as Object of Cultural Interest in 1983.

The history of devotion to Virgin Mary under its advocated name La Bien Aparecida goes back to the start of the 17th century, when in September 1605, the Virgin appeared before some shepherd boys. The original construction of the Sanctuary apparently stems from the reconstruction of the ancient hermitage of San Marcos in 1609, with the aim of dignifying a resting place for visitors to the Aparecida. In 1614 a hostelry was opened to cater for pilgrims whose devotion had brought them to the place. New building work was performed throughout the 17th century, with construction of the Sanctuary finally being completed at the start of the 18th century. The exterior of the temple is formed by strong rough stonewalls, with firm blocks in the buttresses and corners. The entrance doorway is simple, with an airy gabled three-spaced bell tower, finished with a triangular front.

The image of La Bien Aparecida is found in the centre division of the main altarpiece. It is a diminutive carving of 21,6 cm on a Renaissance style plinth. As for its age, it appears to date from the late 15th or early 16th century. Other notable features in the interior of the Sanctuary are the organ, from the 19th century, and the paintings by César Abín, depicting the scene of the appearance of the Virgin.In 1905, after the unanimous consensus of the whole diocese, the Virgin of La Bien Aparecida was proclaimed Patrona de la Montaña (Patron of Cantabria), and was canonically crowned in 1955.