Our Lady of Regla 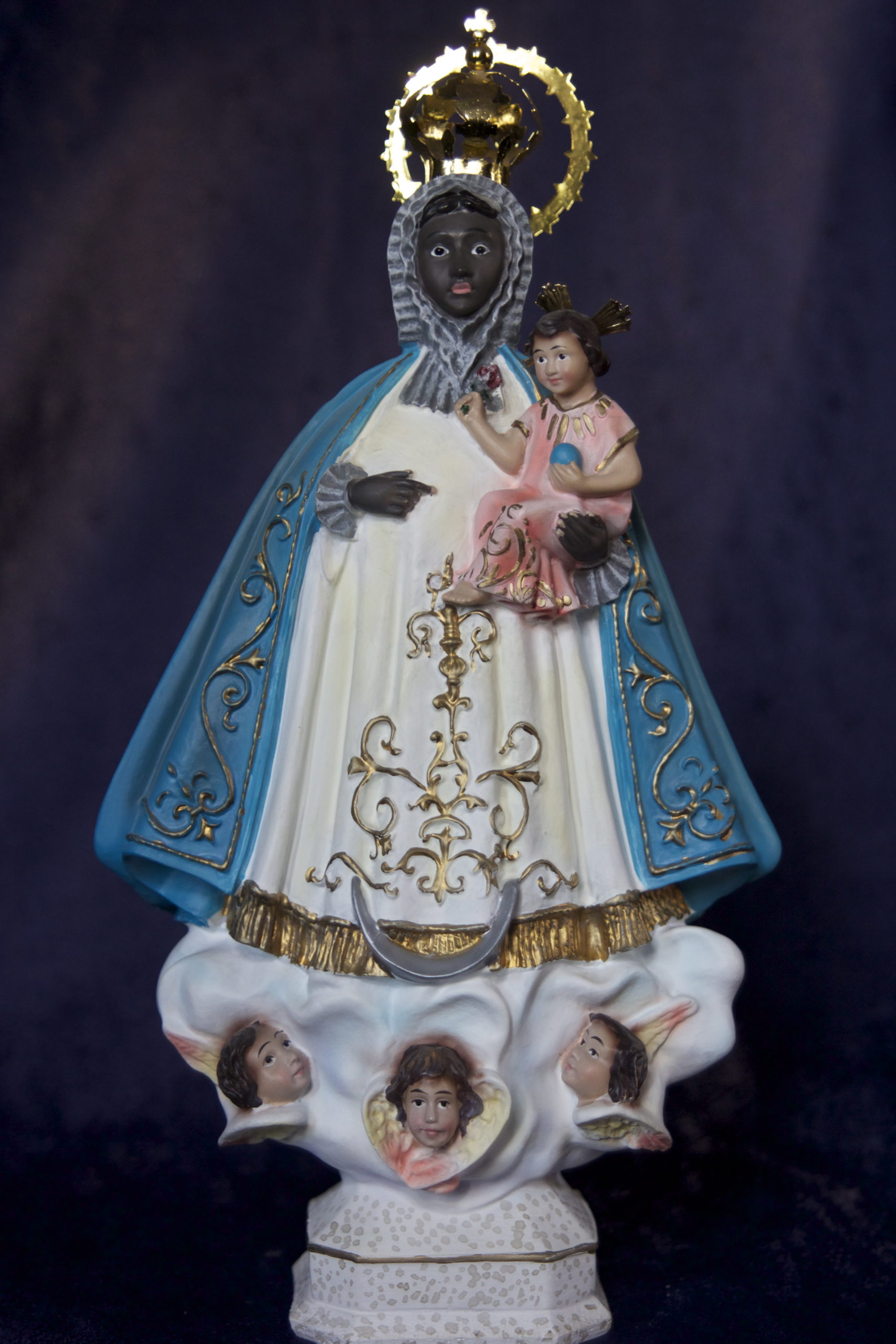 Our Lady of Regla

Regla is one of the 15 municipalities of Havana (Cuba), located at the bottom of Havana Bay in a former aborigine settlement named Guaicanamar. It is rich with colonial history, being the home of the traditional Virgen de Regla. It formed during the colonial period around the hermitage of Nuestra Señora de Regla, established in1690. Regla has a strong patriotic tradition being home to several patriots and personalities.

The original image goes back to Saint Augustine. Tradition says that he ordered the image to be made. 13 years after his death, when the Vandals attacked Hippo, Saint Cyprian and other Augustine monks, escaped to Spain with the image and built a monastery besides the sea, at Chipiona, south of Spain. It is black because comes from Africa and responds to the verse of the first chapter of the Canticle of Canticles of Solomon: “I am black but beautiful, O you daughters of Jerusalem, as the tents of Cedar, as the curtains of Solomon.” Some people say that is called Regla, which means rule in Spanish, because of the Augustine rule of life.

Every 7th of September, thousands of Cubans gather to pay homage to the local Virgin of Regla, a black Virgin, who also embodies the oricha Yemayá, a goddess of maternity, from the religion brought by the slaves from Africa. By the docks of Regla in Havana, thousands of Cubans await the procession of the black Virgin at the Church of Our Lady of Regla, patroness of the sea, of sailors and mariners, and of Cuba’s capital city. Devotees of the Virgin dress in shades of her colors: deep azure, bright turquoise, baby blue, and white. The majority board the lanchita, a small commuter ferry that runs between Havana and Regla, with white flowers and candles in hand, and some carry small images elaborately dressed in blue and white. Women and men make their way through the crowd to one of the six small windows, where they cross themselves with coins, tossing the shiny offerings into the bay as they whisper appeals to Our Lady.

The waters devotees traverse on their journey to Regla are at once pathways to the divine and spaces of cultural encounter. There is nothing benign or unimportant about Regla as a transatlantic space of cultural collision: it was the first port of entry for enslaved Africans and, as early as 1847, indentured Chinese servants. The church at Regla has hosted this popular Catholic pilgrimage for over three hundred years.