Our Lady of She Shan 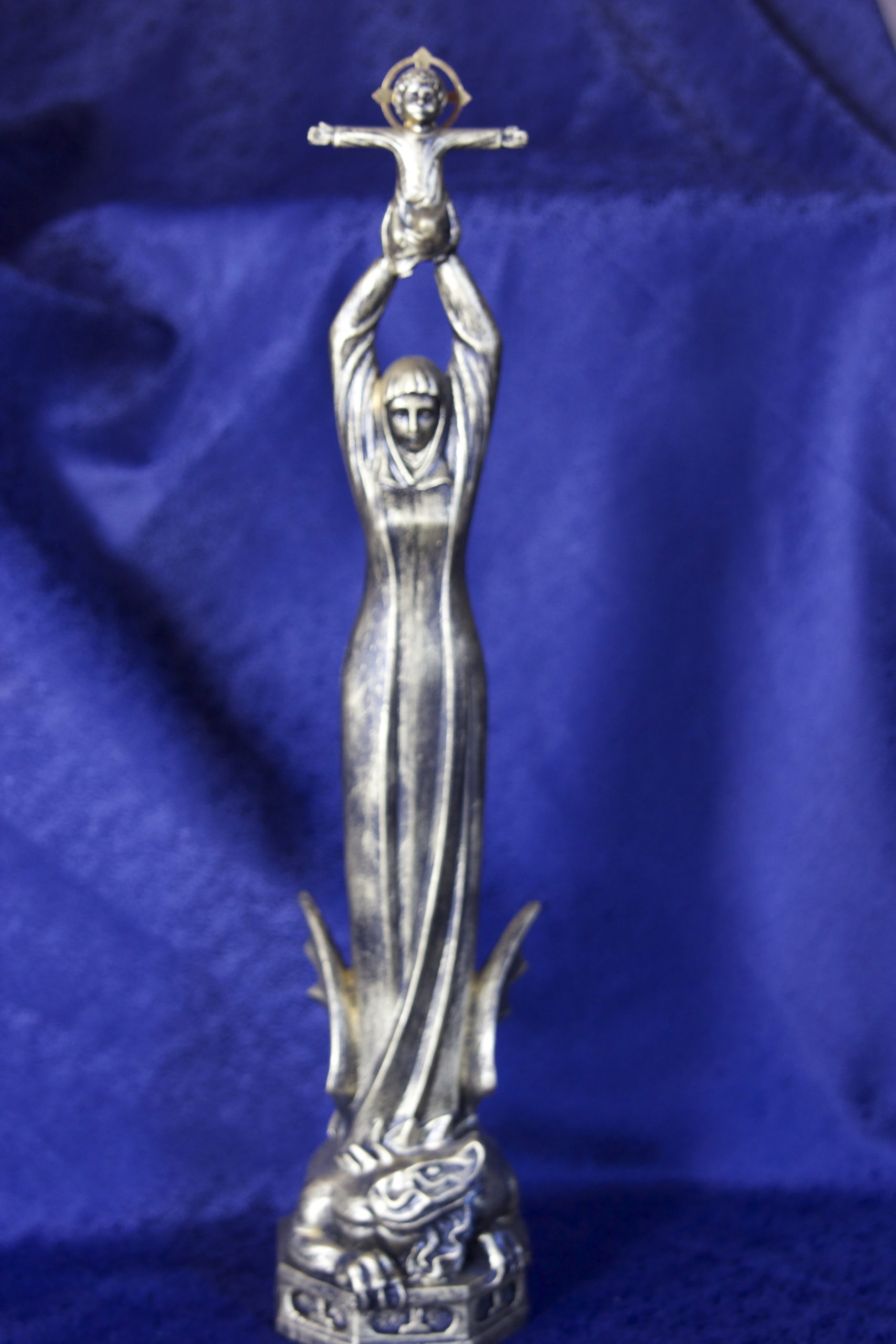 Our Lady of She Shan

The She Shan Basilica (officially: Basilica of Our Lady of She Shan, Chinese: 佘山進教之佑聖母大殿; pinyin: Shéshān jìnjiào zhī yòu shèngmǔ dàdiàn) is a Catholic church in Shanghai, China. The name comes from its location on the western peak of She Shan Hill, located in Songjiang District, to the west of Shanghai’s metropolitan area. and was at one time the destination of pilgrims from across Asia. It was previously called “Zose Basilica” in English, using the Shanghainese pronunciation of 佘山 (She Shan).

The official name of the church is the Church of the Holy Mother in China. The first church on She Shan hill was built in 1863. During the Taiping Rebellion, Jesuit missionaries bought a plot of land on the southern slopes of the hill. A derelict Buddhist monastery had stood on the site. In 1925, the existing church was found to be inadequate, and it lagged far behind other churches in Shanghai in terms of size and ornamentation. The church was demolished and rebuilt. Because the Portuguese priest and architect was very stringent about the quality of construction, the whole project took ten years to finish, and the church was completed in 1935. In 1942, Pope Pius XII ordained the She Shan Cathedral a minor Basilica. In 1946, the Holy See crowned the statue of Our Lady of Zose (Zose being the Shanghainese pronunciation of She Shan) at the apex of the tower.

The She Shan Cathedral was heavily damaged during the Cultural Revolution. The stained glass windows of the church, carvings along the Via Dolorosa and the statue atop the bell tower were destroyed. After the Cultural Revolution ended, the damage was gradually repaired. The statue was initially replaced with a simple iron cross, and a replacement statue was installed in 2000. On May 24, 2008 Pope Benedict XVI announced that he had composed a special prayer for Our Lady of Sheshan.