Our Lady of Ransom 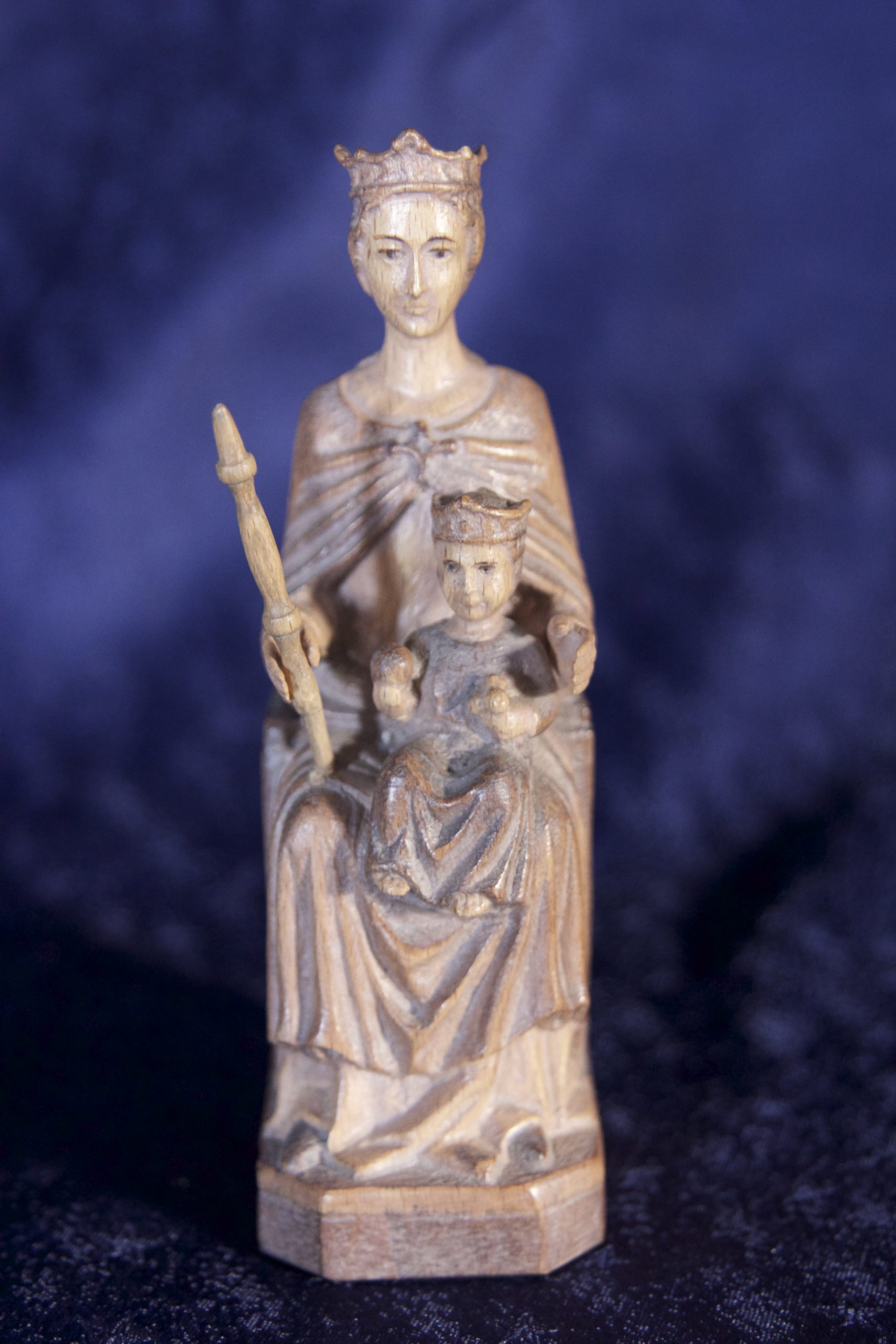 Our Lady of Ransom

The story of Our Lady of Ransom is, at its outset, that of Saint Peter Nolasco, born in Languedoc about 1189. He conceived the idea of establishing a religious order for the redemption of captives seized by the Moors on the seas and in Spain itself; they were being cruelly tormented in their African prisons to make them deny their faith. On August 1, 1218 the Blessed Virgin appeared to Saint Peter, to his confessor, Raymund of Peñafort, and to King James I, and through these three servants of God established a work of the most perfect charity, the redemption of captives. Its members would undertake to deliver Christian captives and offer themselves, if necessary, as payment.

Word of the apparition soon spread over the entire kingdom, and on August 10 the king went to the cathedral for a Mass celebrated by the bishop of Barcelona during which Saint Raymund narrated his vision with admirable eloquence and fervor. The king besought the blessing of the bishop for the heaven-sent plan, and the bishop bestowed the habit on Saint Peter, who emitted the solemn vow to give himself as a hostage if necessary.

The Order, thus solemnly established in Spain, was approved by Gregory IX under the name ofOur Lady of Mercy and spread rapidly. Eventually a feast day was instituted and observed on September 24, first in the religious order, then in Spain and France, and on February 22, 1696 Innocent XII extended it to the entire Church. To this day, the Mercedarians keep this day as a first class feast, with a vigil, privileged octave, and proper Office under the title: Solemnitas Descensionis B. Mariæ V. de Mercede.

Our Lady of Ransom is the principal patron of Barcelona; the proper Office was extended to Barcelona (1868) and to all Spain (second class, 1883). Sicily, which had suffered so much from the Saracens, took up the old date of the feast (Sunday nearest to August 1) by permission of the Congregation of Rites of August 31, 1805. In England the devotion to Our Lady of Ransom was revived in modern times to obtain the rescue of England as Our Lady’s Dowry.