Our Lady of Walsingham (Anglican) 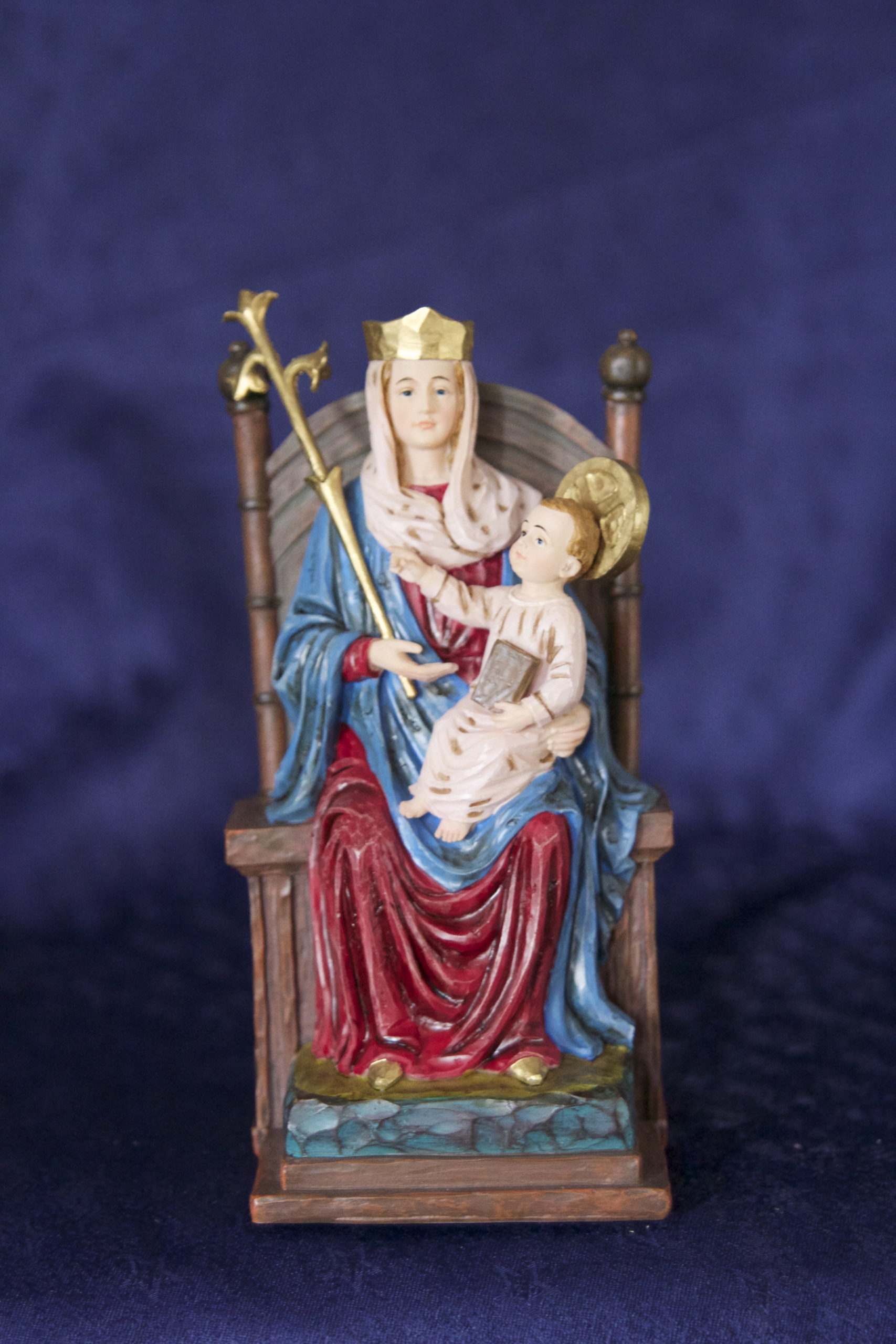 Our Lady of Walsingham (Anglican)

Father Alfred Hope Patten OSA, appointed as the Church of England Vicar of Walsingham in 1921, ignited Anglican interest in the pre-Reformation pilgrimage. It was his idea to create a new statue of Our Lady of Walsingham based on the image depicted on the seal of the medieval priory. In 1922 the statue was set up in the Parish Church of St Mary and regular pilgrimage devotion followed. From the first night that the statue was placed there, people gathered around it to pray, asking Mary to join her prayers with theirs. Soon thousands of Anglican pilgrims visited the site each year and its popularity continues to grow. Between 1931 and 1937, opposite the Knights Gate, was built the new Anglican Shrine that contains a modern interpretation of the original Holy House, Holy Well and statue of Our Lady. Although Father Hope Patten believed the site to be that of the original Holy House, a myth that continues to this day, the area it covers is now known to have once been an Almonry for the medieval Priory. In addition local legend states that, when excavated, the Holy Well contained within the building was discovered to be a typical medieval domestic well that contained many items of a distinctly non-religious nature.

Throughout the 1920s the trickle of pilgrims became a flood of large numbers for whom, eventually, the Pilgrim Hospice was opened (a hospice is the name of a place of hospitality for pilgrims) and, in 1931, a new Holy House encased in a small pilgrimage church was dedicated and the statue translated there with great solemnity. In 1938 that church was enlarged to form the Anglican Shrine of Our Lady of Walsingham. Father Patten combined the posts of Vicar of Walsingham and Priest Administrator of the Anglican shrine until his death in 1958.

There is frequently an ecumenical dimension to pilgrimages to Walsingham, with many pilgrims arriving at the Slipper Chapel and then walking to the Holy House at the Anglican shrine. Our Lady of Walsingham is remembered by Roman Catholics on 24 September and by Anglicans on 15 October. In 2011 the Personal Ordinariate of Our Lady of Walsingham was established, for those Anglicans who would like to become Catholics.