Our Lady of Lanka 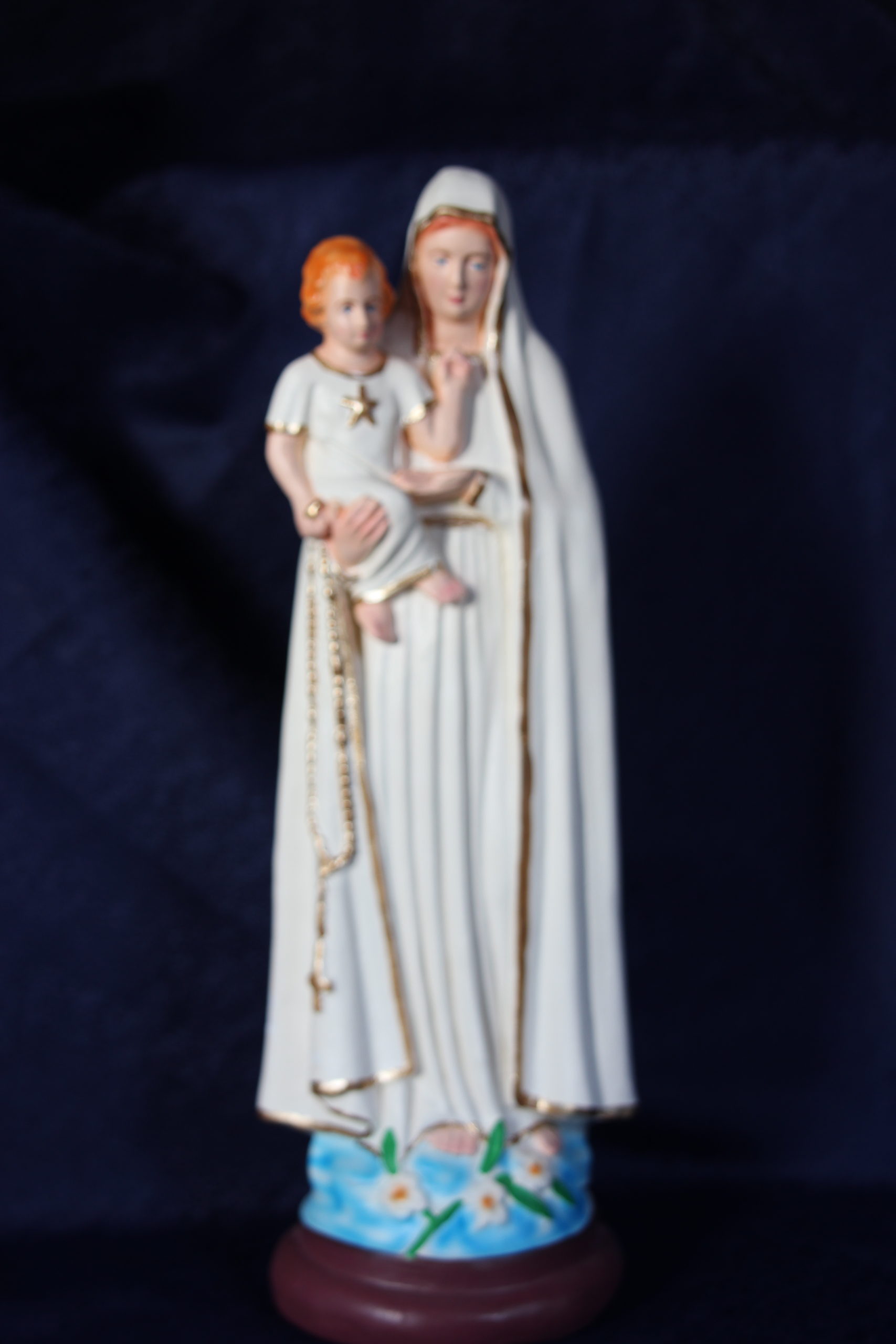 Our Lady of Lanka

The origins of this shrine date back to the beginning of this Century, when a little shrine to Our Lady of Lourdes (a little Chapel) was erected by a few Catholic laymen and Father A. Kieger OMI, in 1911, the area being then a part of the parish of Ragama. On 11 November 1917 Father A. Collorec OMI built a small Grotto of Our Lady of Lourdes assisted by some Catholic workers from Colombo. The Chapel was later enlarged to accommodate the increasing number of pilgrims, and in the 1930’s the side of the Church built a large Grotto to Our Lady of Lourdes. The Church and Shrine with the “Holy Well” by its side gradually became a place of pilgrimage to the Catholics of Colombo Archdiocese.

When the War was declared in 1939, this Shrine gained prominence because of a Vow that the then Archbishop of Colombo, Mgr. Jean Marie Masson OMI, made to Our Lady (26 may 1940), that if Ceylon was spared the horrors of War, he would build a Votive Shrine in her honour under the title of Our Lady of Lanka. The mantle of fulfilling this vow and building the votive Shrine (later declared a Minor Basilica by the Holy Father), fell on this shoulders of his successor, Archbishop Cooray, (later His Eminence Thomas Cardinal Cooray OMI). The construction of the edifice was completed in 1974. The Holy Father Pope Paul VI endowed the Church with the title of a Minor Basilica in 1973. The Basilica was consecrated on 6 February 1974 and Our Lady crowned as Our Lady of Lanka the same day.

The new Grotto to Our Lady of Lourdes, quarried into a huge rock was completed in 1959, and blessed by the Most Rev. James R. Knox, the Apostolic Delegate for Ceylon, on 11 February 1959 (later Cardinal Knox).