Our Lady of Evangelization 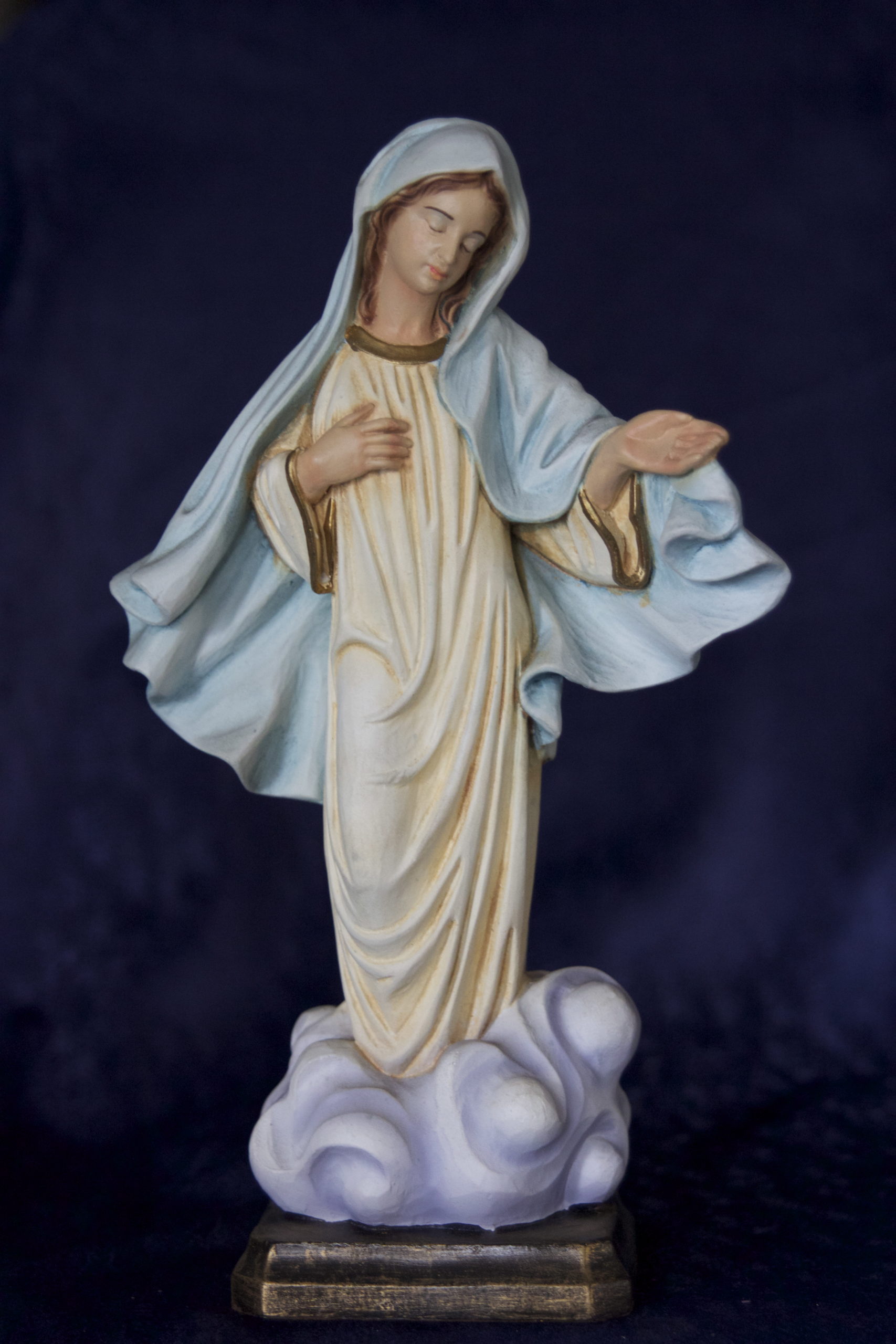 Our Lady of Evangelization

The image of the Our Lady of the Evangelization is placed in the Cathedral of Lima, located in the Plaza Mayor of downtown Lima, Peru. Construction began in 1535, and the building has undergone many reconstructions and transformation since, mainly due to earthquakes. However it still retains its colonial structure and façade, dedicated to St John, Apostle and Evangelist.

According to tradition based on the oldest chronicles, the wooden statue of Our Lady of the Evangelization was a gift to the newly-created Diocese of Lima by Emperor Charles V from Spain around the year 1540, one of the first images of the Virgin Mary to arrive in the New World. It is therefore one of the oldest images that is venerated in the region. The image has always presided over the synods in Lima that have been very influential in deepening the concept of evangelization in Latin America. In 1985, during his first visit to Perú, John Paul II crowned her and consecrated the nation to her. Three years later, on the occasion of the Eucharistic and Marian Congress of Bolivia, JPII gave her a Golden Rose. Patroness of the Archdiocese of Lima, this statue, at once communicating strength and tenderness, and symbolizes the loving presence of the Mother who brought Her Son to the New World

It is placed on the altar of the Chapel of the Immaculate Conception, one of the masterpieces in the Cathedral, made of black mahogany. It was built in 1654 by Asensio de Salas. It is one of the few remaining baroque altars in the Cathedral, which it was kept in place because of its stunning beauty. Pope John Paul II during his 1988 visit renamed this chapel Nuestra Señora de la Evangelización.