Our Lady of Lebanon 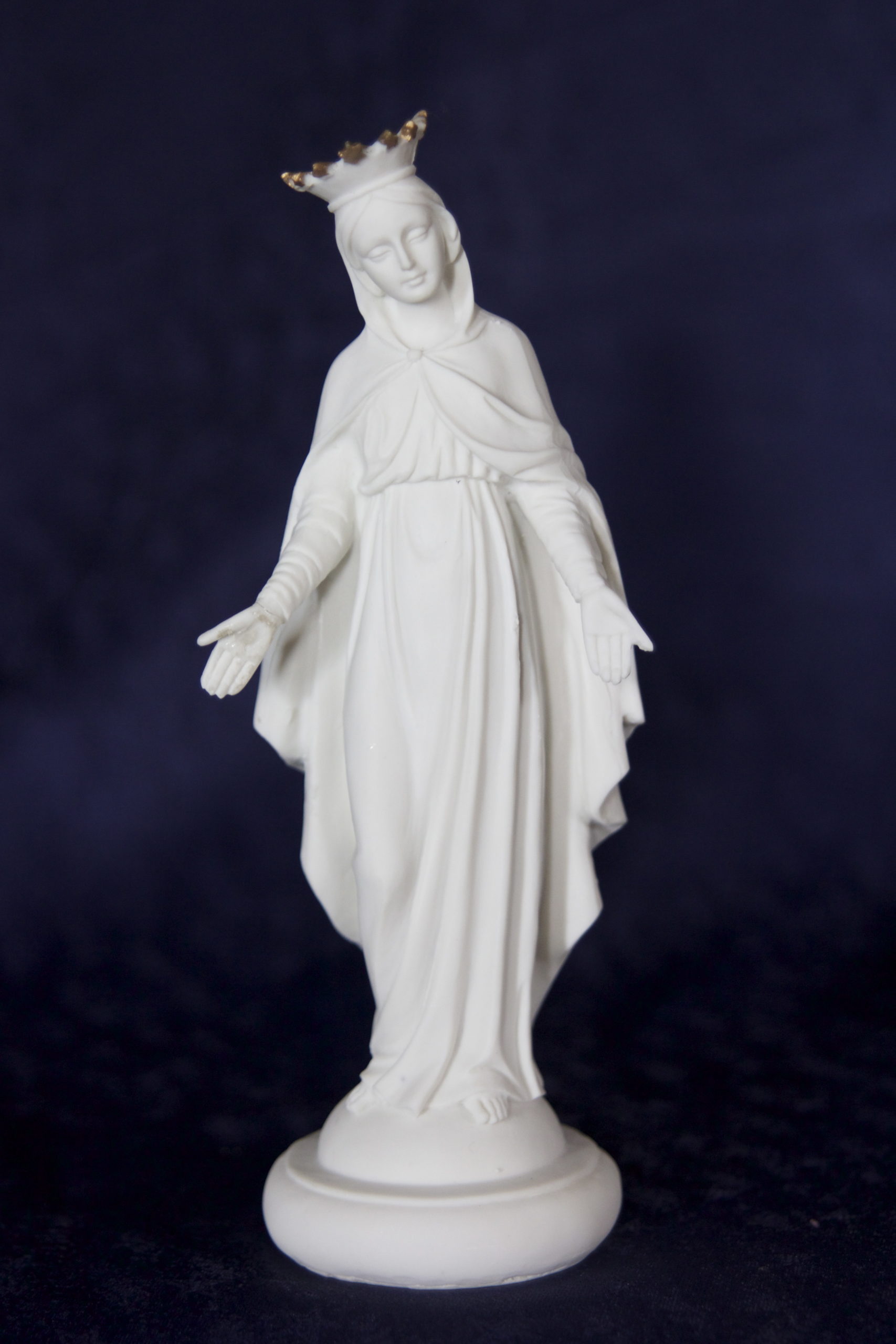 Our Lady of Lebanon

Our Lady of Lebanon, also known as Our Lady of Harissa, is a Marian shrine and a pilgrimage site in Lebanon. The Harissa Hill is situated at a distance of 25 kilometers from Beirut, and at a 600m altitude in the heart of Kesrwan, overlooking the bay of Jounieh. The hill, which overlooks one of the most beautiful landscapes in the world, is the setting for a sanctuary vowed to the Virgin. A panoramic view is guaranteed at the top of the statue. A cable car links the coast to the Belvedere. The Lebanese Christians as well as the Druze and Muslims have a special devotion to this image of Our Lady.

The Patriarch Elias Hoyek and Monsignor Carlos Duval, the Apostolic Delegate in Lebanon, decided to commemorate the fiftieth anniversary of the Immaculate Conception dogma declared on the 8th of December 1854, with setting up a statue of the Virgin on the hill of Harissa. The statue was made in Lyon; it is of bronze covered with white paint and of 8 meters and a half long, weighing 13 ton. The statue arrived to Beirut in 1906 on board of a big ship. The construction of the sanctuary was finished on the third of May 1908, with the tower-pedestal of 20meters high. On that day, the virgin was proclaimed Sovereign of the mountains and seas, and Queen of Lebanon. It is the most visited sanctuary in Lebanon, and many come walking from far away. The processions to Harissa increase during the month of May, the month of Mary.

The idea of building a large church in the vicinity of the sanctuary of Our Lady Of Lebanon was originally conceptualized in the sixties. The Shape of the Basilica is a cross between a Lebanese cedar tree and a Phoenician ship. Thanks to its hefty dimensions, 115 meters long, 67 meters wide, while its dome rises 62 meters above the ground, it stands out on top of a mountain that overlooks the famous city Jounieh. It can seat up to 3500 comfortably, all of whom can contemplate the original sanctuary of Our Lady of Lebanon through a twenty-meter wide and forty-two meter high glass window behind the altar.

Pope John Paul II visited the shrine when he made an official visit to Lebanon on May 10, 1997. He conducted a mass in the modern Basilica. On December 8, 1998, the Vatican announced that the World Day of the Sick would be celebrated on February 11, 1999 at Our Lady of Lebanon. Pope Benedict XVI launched an appeal for peace in Lebanon and Gaza by invoking the protection Our Lady of Lebanon on January 28, 2007.