Our Lady of the Kings 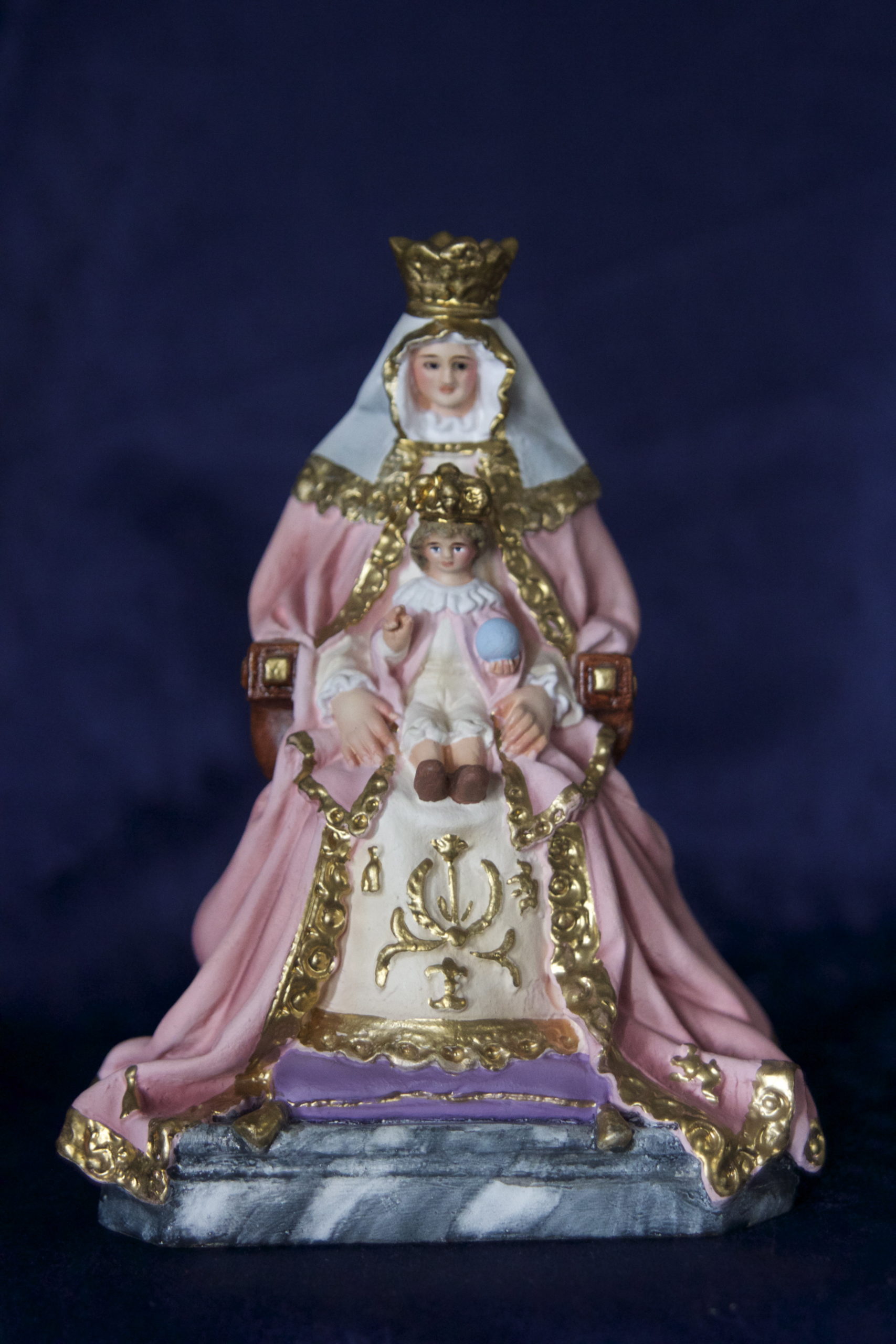 Our Lady of the Kings

There are many tales that surround the origin of this virgin image in Seville. It’s said that it was given to the Saint King Ferdinand III of Castile, founder of the city, by his cousin Louis IX, king of France. Some also say that it was a divine creation made by the angels and given to the Wise Alfonse, whom in turn, handed it to the Cathedral. It’s also said that Our Lady of the Kings (Virgen de los Reyes in Spanish) accompanied King Ferdinand on his re-conquest and that she appeared in his dreams and commanded him to make an image for her during that time.

Our Lady was named the Patron Saint of the city of Seville in 1946 by Pope Pius XII. Even though she was first placed in the chapel made by the king in 1248, since this chapel was demolished, the image of Our Lady is now found in the Royal Chapel of the Hispanic Cathedral founded in 1579. She’s placed next to the uncorrupted body of Saint King Ferdinand, also Patron Saint of the city, and some other royal members of this epoch. The image of Our Lady has Child Jesus on her lap and was made in a gothic style of wood and has 1.76 m of height.

She’s celebrated each August 15th and the days 4, 5, 20 and 21, she’s taken out for hand-kissing. Her procession takes place around the cathedral, which is started by a prayer given by the bishop and then the faithful take her out of the cathedral around 8 am in what is considered as a reverent silence only broken by the cheers of the crowd and the sound of the bells that accompany the procession towards the square that takes the name of Our Lady.