Our Lady of the Fuensanta 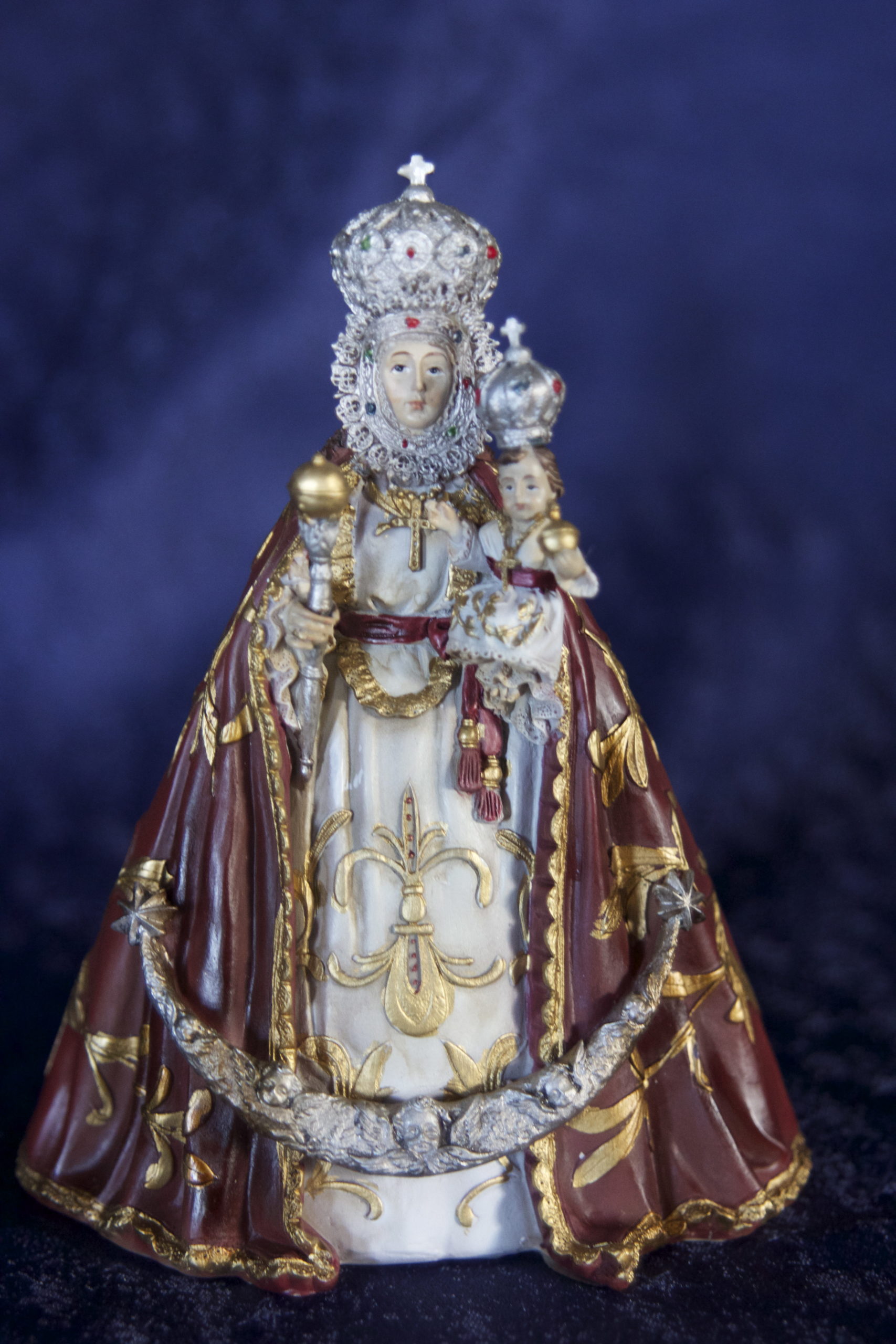 Our Lady of the Fuensanta

The Sanctuary of the Virgin of the Fuensanta patroness of Murcia since 1731, lies only a five kilometers from that city. It owes its name to a gushing spring, the Fuente Santa (holy spring) which rises close to the sanctuary and whose water have been considered miraculous since the middle ages. Already then Our Lady of the Fuensanta was venerated by large numbers of believers, according to the Capitulary files of the City council of Murcia.

The present hermitage, simply built of Baroque style, dates from the 17th century, shortly after the famous court comedy actress Maria Francesca de Garcia has bequeathed all her possessions to the Fuensanta. Abandoning her career and glory she fled the world to lead a life of penance and godliness until her death. The well known actress and her husband Juan Bautista Gomez, lived from that moment on in a cave close to the holy spring, still known by the name “The cave of the comic lady”. Like her, her husband, too, gave more or less his complete fortune to improve and enrich the hermitage. The image of the Virgin – dark in countenance also dates from the 17th Century.

Twice a year, once during Lent and the other during the September fair, the image of the Virgin Mary is brought in procession to the Cathedral of Murcia. The legend is that in 1694, the people of Murcia prayed to this Virgin for rain during a drought and the prayers were answered with a very heavy rain. That is when the people and the Church decided to make her the patron saint of Murcia. At this sanctuary there is a natural fountain where people go to get water because of the Virgin.